Abiding with Those We Lost 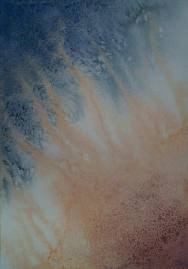