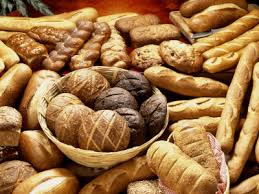 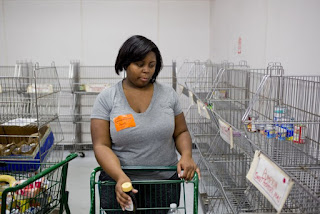 
Like our two bible readings this morning, our meager offering will seem to be little in the face of such insurmountable need.  And yet, offered humbly to God and through God’s blessing, we trust it will be more than sufficient.  And we also hope we will sense and share in something holy.  May God bless us spiritually and may God tend to the needs of the hungry during this Season of Bread.
Posted by Keith Emerson at 8:59 AM 3 comments: