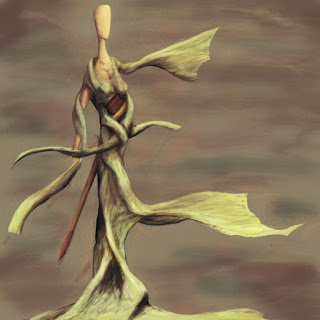 
This would be the conversation inspired by the first chapter of the bible if I was in charge.
Posted by Keith Emerson at 10:02 AM No comments: