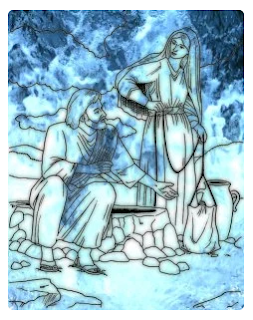 
If you knew who it was standing before you...
Posted by Keith Emerson at 9:33 AM No comments: