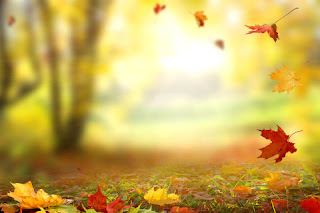 
I am so pleased with everyone’s willingness to do something different during our Advent worship and I am curious to see where it will take us.  I look forward to seeing what you might add to our visual chorus of Nature in this space.  I am interested to see how our liturgy will wear after a few weeks (will it break in like a pair of comfortable shoes or wear thin).  Most of all, I wonder how this entire experience will be like gazing through that chapel window; an experience allowing us to look on Creation through the eyes of faith.  I wonder what it will be like for us to wake up and sing again with Heaven and Nature the song of the Creator’s praise.
Posted by Keith Emerson at 10:14 AM No comments: