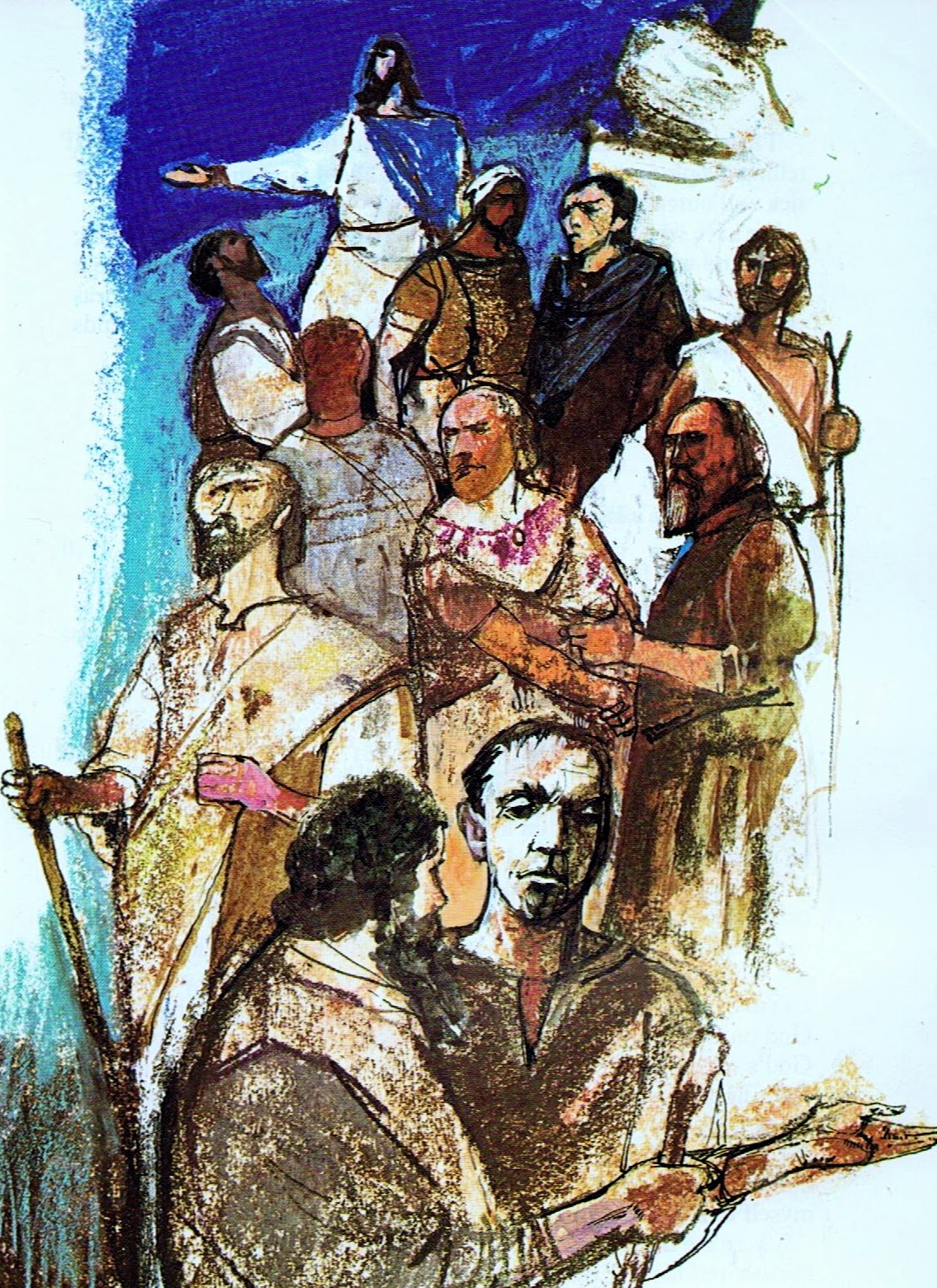 Posted by Keith Emerson at 9:34 AM